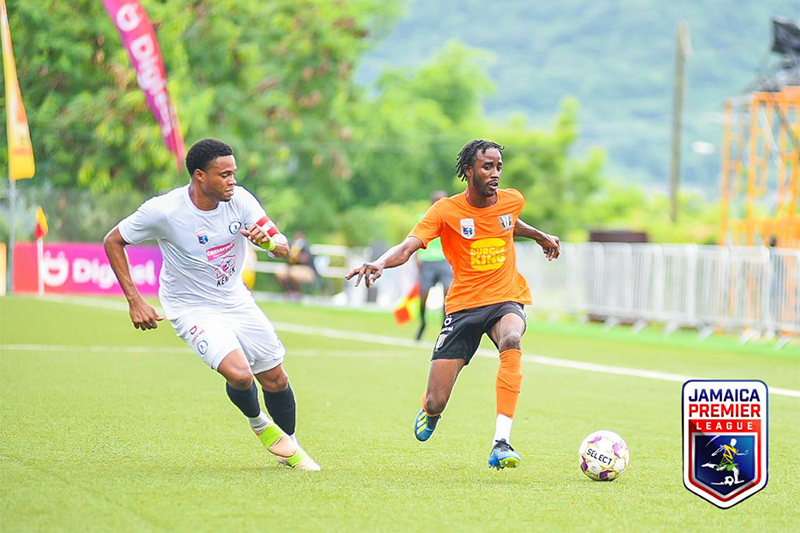 Tivoli Gardens defeated Mount Pleasant Football Academy 4-3 on penalty kicks in extra time after battling to a 1-1 draw in regulation time and snatched the third spot in the Jamaica Premier League at the UWI-JFF Captain Horace Burrell Centre of Excellence.

But he would return and missed his spot-kick in the shootout hitting the crossbar. Veteran Leonardo Rankine also missed the following kick as Mount Pleasant finished fourth in the Jamaica Premier League. 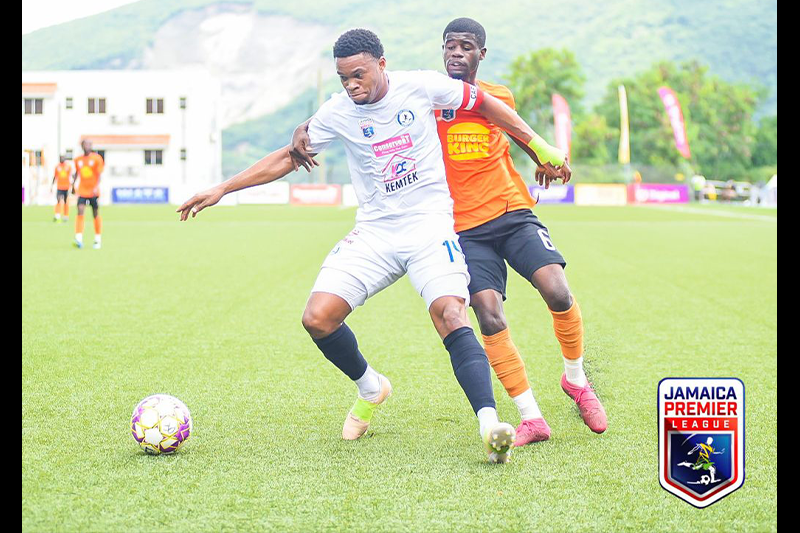 Tivoli Gardens came from behind courtesy of Trayvon Reid who scored in the 51st minute and forced extra time and he scored his team’s third penalty kick.

Jermaine Johnson, Steve McQueen, and Rodico Wellington also netted for the winner with some composed finishes.

Both teams could have won the game in normal time having gotten chances but were either wasteful or thwarted by good goalkeeping.