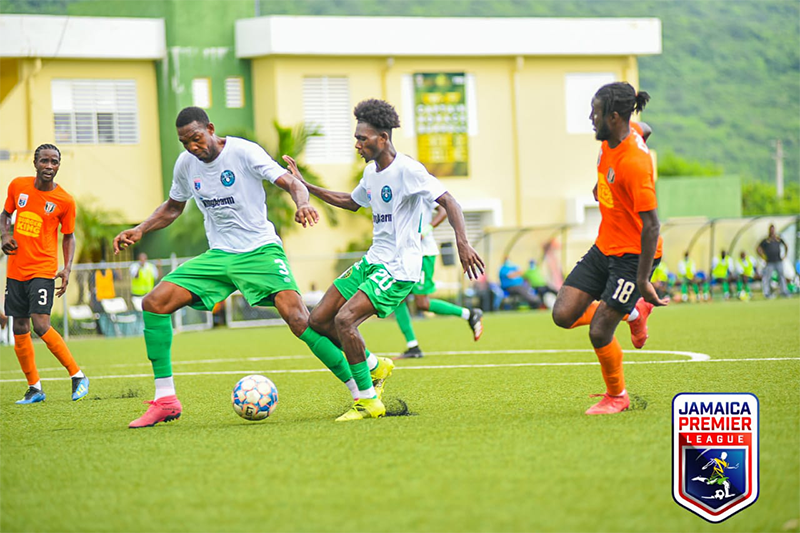 It is all square between Tivoli Gardens and Vere United after they battled to a 0-0 stalemate in their Jamaica Premier League quarterfinal playoff match at the UWI-JFF Captain Horace Burrell Centre of Excellence.

It was a game of few chances as both teams basically nullified each other. It was not a boring game but a safe tactical one as neither team wanted to lose.

But despite Tivoli Gardens dominating possession with 54 percent, they created few chances against the usually tight defensive unit of Vere United. 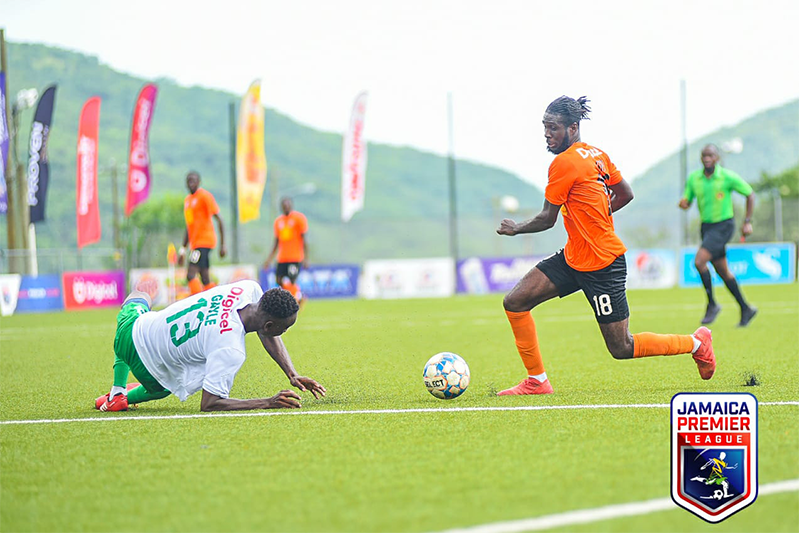 Substitute Trayvone Reid sent a cheeky low freekick around the wall but goalkeeper Davis was alerted and did well.

Both teams will meet again on Wednesday seeking to secure their spot in the semi-finals.

“I am very pleased. I was really excited about the intensity of the game. I was very surprised. I never knew that we had that in us,” said Duckie, the former National Under-20 head coach, and assistant senior coach.

“We have to give a lot of credit to Tivoli; they have a lot of history behind them. Teddy is still there. Flemmings is still there so they would have imparted that to the youths,” he added.

“But we did well to play with them. They started aggressive, very fast but we took a little time to come in the game but we caught up with them and it was even Stevens and in the second half I thought we had a good chance to go ahead but it didn’t happen for us and 0-0 is a fair result,” Duckie pointed out.

“It was a very exciting game today. The team really represented themselves well and we were able to keep a clean sheet which was one of the areas we were having problems with,” Williams noted.

“We didn’t create enough chances in the final third and some of the decisions could have been much better but it was a good game for us,” he added.