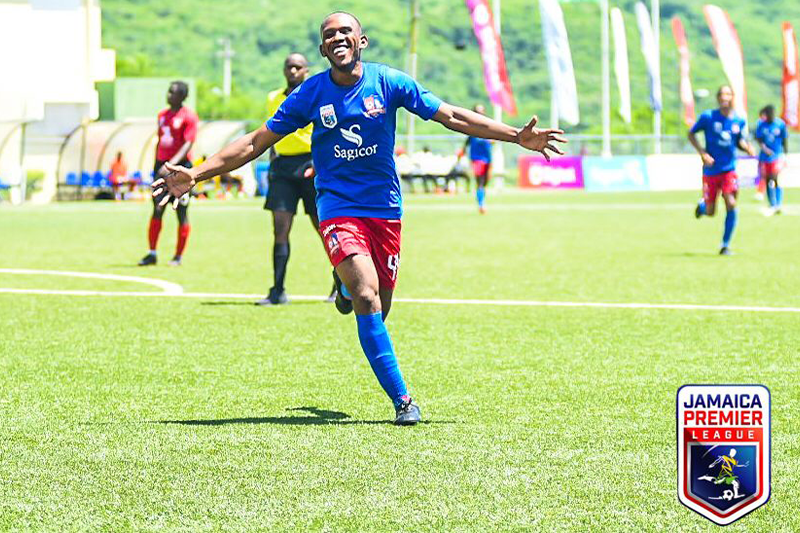 Dunbeholden FC was held to a 1-1 draw by a struggling Arnett Gardens and missed a glorious chance of staking a claim in the top six championship playoffs.

St Catherine-based Dunbeholden knew a win against Arnett Gardens would have secured their playoff position but now they will have to anxiously wait until the final preliminary round game to book a spot.

The Harold Thomas-coached Dunbeholden with the single point, inched 15 points but more importantly, they jumped two places to fifth and provisionally into a playoff spot.

Dwayne Smith gave them the lead in the 51st minute firing home from a Rondee Smith pass.

But Arnett Gardens rallied and Shandane Lopez earned a share of the points, slotting home in the 73rd minute with an assist from Steve Clarke. 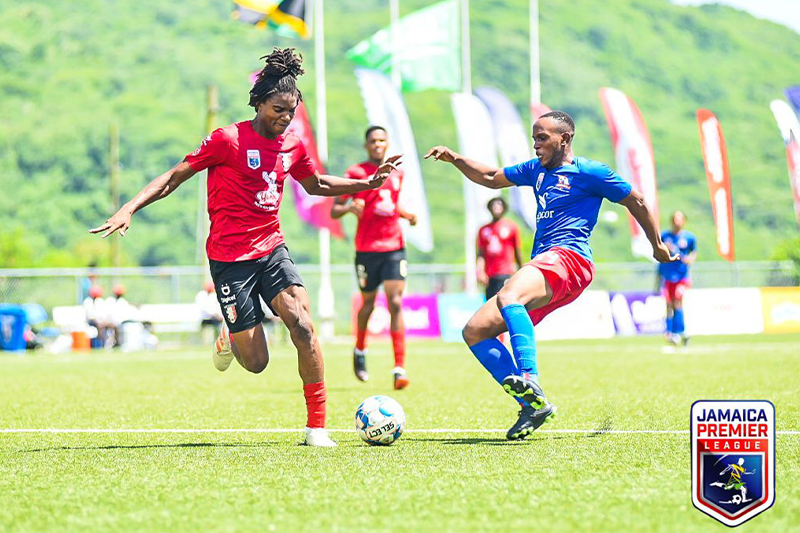 The Alex Thomas-coached who were already out of a playoff spot and they inched to eight points and remained in the ninth position.

The former champions are yet to beat a Dunbeholden team playing in just their second season of top-flight football.

Dunbeholden will end their preliminary round with a tough match against a Mount Pleasant team also looking to secure their playoff position.

Arnett Gardens will definitely be in the bottom playoff amongst teams ranked 7-11 for final positioning.

Next week, Arnett Gardens will play a Harbour View team sitting in the eighth spot on 12 points and still harbouring hopes of making the playoff.