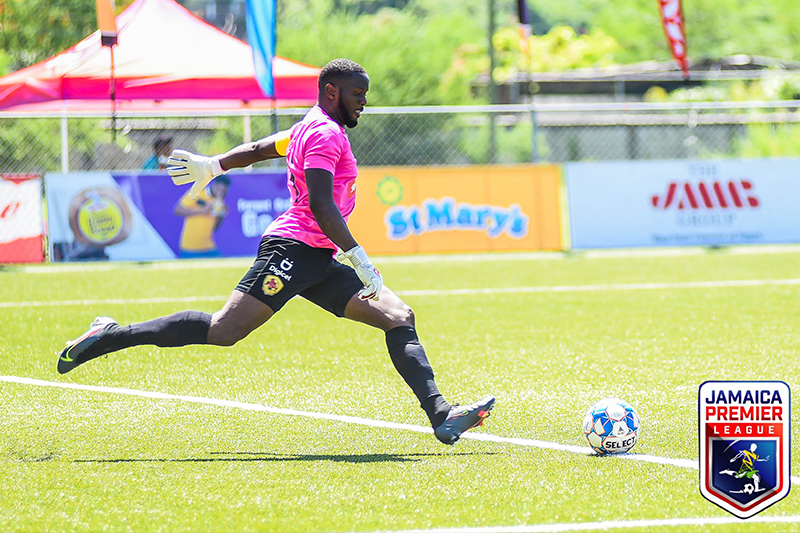 Their selection is testament to not only the quality of the Jamaica Premier League but the professionalism and the high standard set by Professional Football Jamaica Limited (PFJL) to put together a season at such short notice, amid the COVID-19 pandemic.

PFJL promised to raise the bar regarding the packaging of Jamaica’s top-flight football league, and also the development of local talent. To have these players chosen to compete for places in a team comprising Jamaicans plying their trade in professional leagues across North America and Europe speaks to the high level of performance of local footballers facilitated by the body.

PFJL chairman Christopher Williams is encouraged by the selection of the three players. 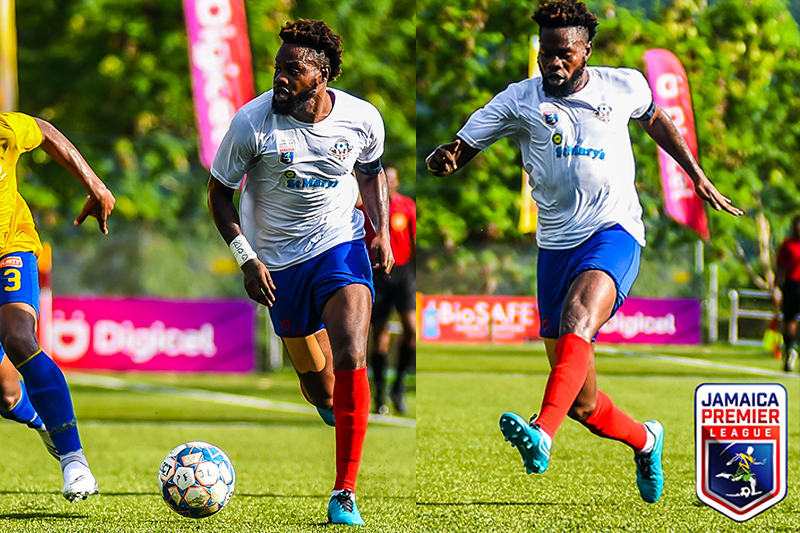 d the strengthening of the Jamaica Premier League is to build the quality of football to sustain a national program — to be able to ensure that the national men’s senior team has a strong source of good players that will contribute to our international success,” Williams said. “So we are extremely pleased that three players have been selected from the current league season for the national team, as well as players who have been in the league and are now overseas.”

Taylor and Morris are no strangers to the national team. Taylor, a goalkeeper, has earned two caps for the Reggae Boyz since making his debut against Bermuda in Montego Bay in March 2020. He has played 450 minutes in five games for Humble Lion in the JPL this season.

Morris, a central midfielder, debuted in 2014 and has made 17 appearances for Jamaica, scoring two goals in the process. He has scored three goals and created one assist after featuring in all eight Portmore games so far this season. 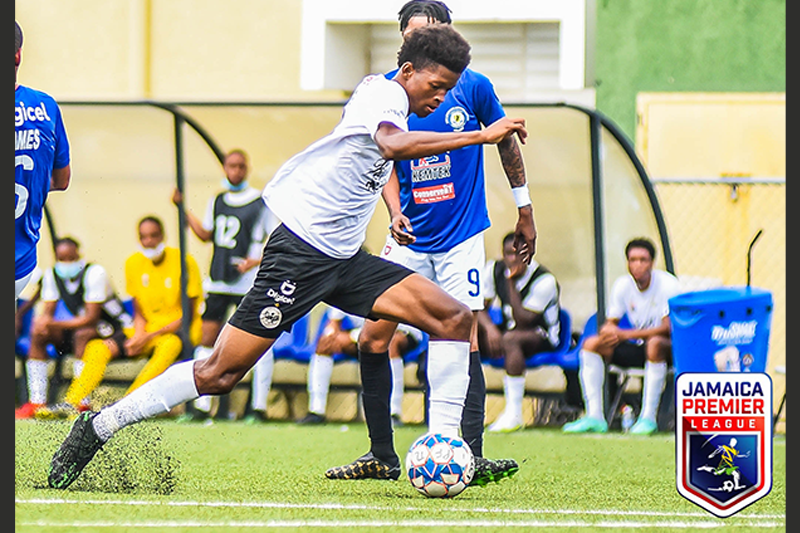 King, a 19-year-old defender, is earning his first call-up in his debut JPL season. He has played every minute of Cavalier’s eight games so far this season. Williams is proud of the youngster.

“At just 19 years old, Richard King is playing in his first-ever JPL season,” he said. “For him to earn his first call-up for the Reggae Boyz in their most crucial games, the World Cup qualifiers shows just how highly Jamaica thinks of his talent and his performances this season.”