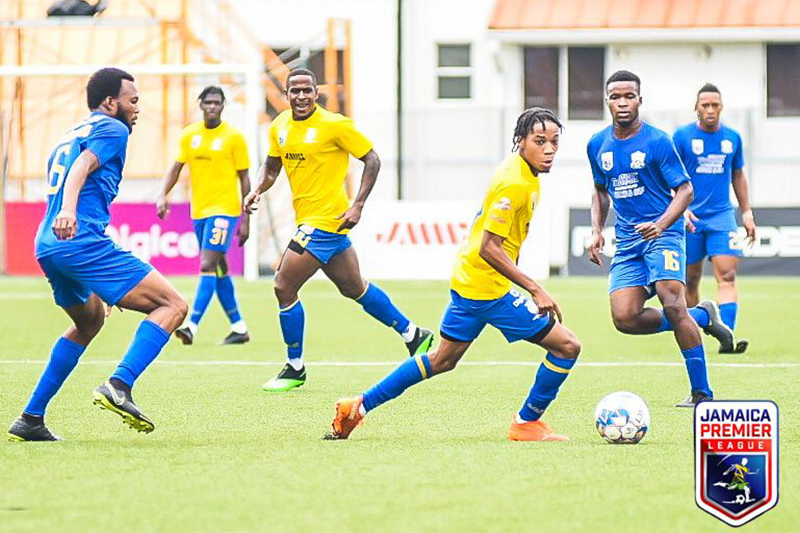 It was Chong’s sixth goal of the season and it kept him atop of the golden boot race. He is two ahead of both Andrew Vanzie of Humble Lion and Nicholas Nelson of Molynes United on four goals each.

But more importantly, Chong’s goal provisionally pushed Harbour View back into a playoff spot in the fourth position on 12 points from nine games.

Molynes United, which was suffering their fourth defeat from eight games, are basically out of contention for a top-six playoff spot, sitting in 10th on six points.

Waterhouse holds the sixth spot and they are on 10 points from seven games, the same as Tivoli Gardens and Dunbeholden.

So it will be a talk order for Molynes United to win both games remaining and pray that these three teams all lose their remaining three games.