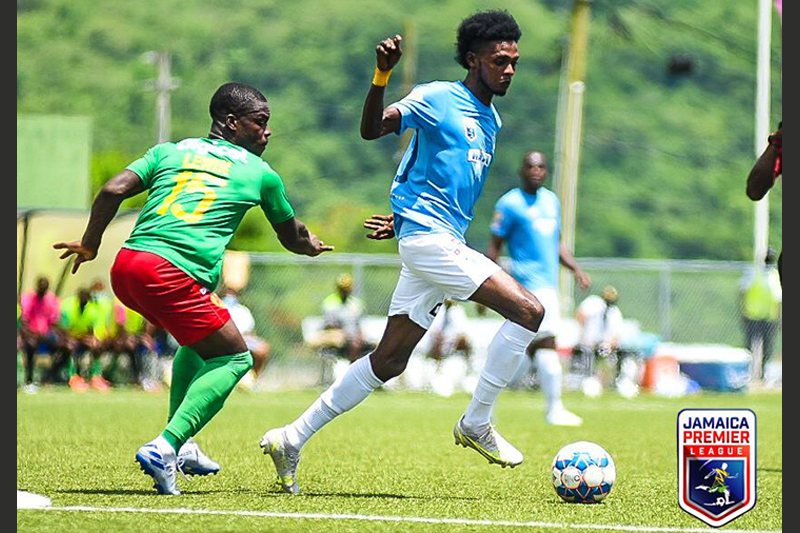 Humble Lions registered their first win of the season with a come-from-behind 2-1 win over Waterhouse FC in their Jamaica Premier League match at the UWI-JFF Captain Horace Burrell Centre of Excellence.

Veteran midfielder Andrew Vanzie netted both goals in the 19th and 43rd minutes for his third goal of the season.

It was Humble Lion’s first win from six matches and they temporarily climbed off the bottom of the league into 10th position on three points.

But significantly, despite their poor run, they are just three points off a top-six playoff spot with four games remaining.

Colorado Murray had given Waterhouse a 17th minute lead with a glancing header from a corner kick.

The Drewsland-based Waterhouse, which was losing their first match of the season from five games, remained in the sixth spot on six points.

Waterhouse started on fire and was the more aggressive team as they dominated the early proceedings and deservedly took the lead.

Murray popped up at the near post and headed home from a corner kick and it seemed Waterhouse were well on their way to remaining unbeaten.

But Vanzie had other ideas and from a free-kick, a poor clearance fell nicely to him and he made no mistake from well inside the box, firing through a crowded area and into the net. 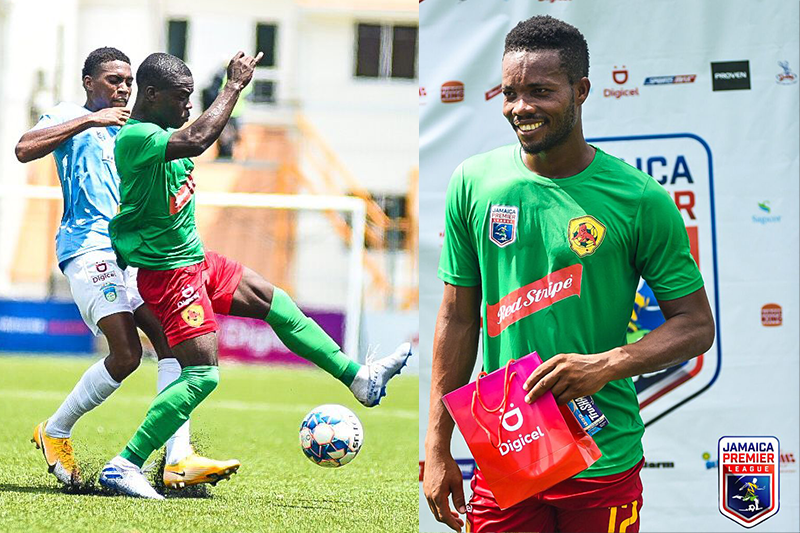 Then things got worse for Waterhouse as Shawn Dewar fouled Andre Clennon in the box and referee Christopher Mason had no problem pointing to the spot.

“It wasn’t the prettiest of games but it was a gutsy performance. I asked for some energy today and I got it,” said a relieved Price.

Meanwhile, Waterhouse’s head coach Marcel Gayle said he knew Humble Lion would be coming out fighting because their backs are against the wall.

“It’s one of their best performances of the season. But we were gallant today but the front of goal our conversion rate has been plaguing us all season,” said Gayle.