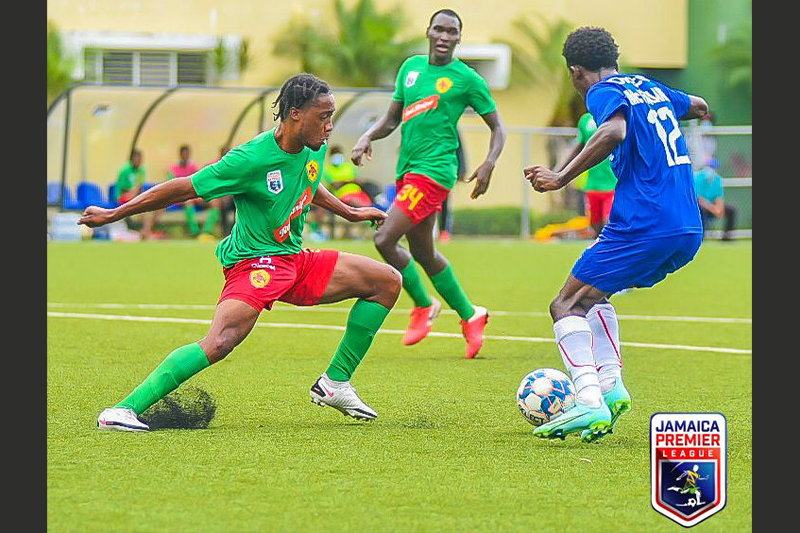 Portmore United moved a step closer to the Jamaica Premier League playoffs with a 3-0 taming of a Humble Lion team that was suffering their fifth consecutive defeat.

Captain Ricardo Morris netted the all-important goal in the 30th minute, ramming home from well inside the box after being teed up by Demar Rose.

Then Demario Phillips released Javick McFarlane down the right and he sped before firing past the advancing goalkeeper Mikhail Harrison in the 58thminute.

Substitute Chavany Willis who came on in the 80th minute, scored arguably the goal of the match with a stunning strike from 25 meters in minute 84.

It was Portmore’s fourth win from five games and they returned to the top of the league with 12 points, just a point ahead of second-placed Vere United on 11 points.

Humble Lion, which was suffering their fifth consecutive loss, remained rooted at the bottom of the 11-team league without a point and in dire straits.

It was a rather impressive and ominous display by the champions Portmore United as they totally outplayed Humble Lion. 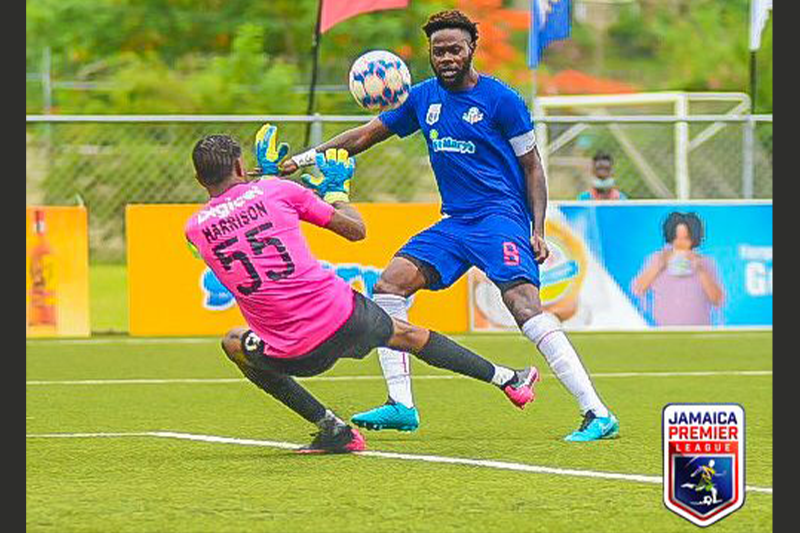 The Clarendon-based Humble Lion which was considered one of the top teams for the title is basically out of contention and with five more games remaining to make the playoff, head coach Andrew Price could be the next coaching casualty.

A frustrated-looking Price once again reiterated why his team turned in another clinker of a performance.

“We have to be a lot tougher. Football is a game of small margins and the margins that we gave Portmore, they took their opportunities. We got some opportunities and didn’t take them,” said Price.

Meanwhile, a relaxed and satisfied head coach of Portmore United, Ricardo Gardner, noted that the easy victory was not that easy as it seemed.

“The players went out and executed and it looked that way. It wasn’t as easy as we saw from the side but we went out there and played some good football and it was pleasing to finish the game with a clean sheet also,” said Gardner.