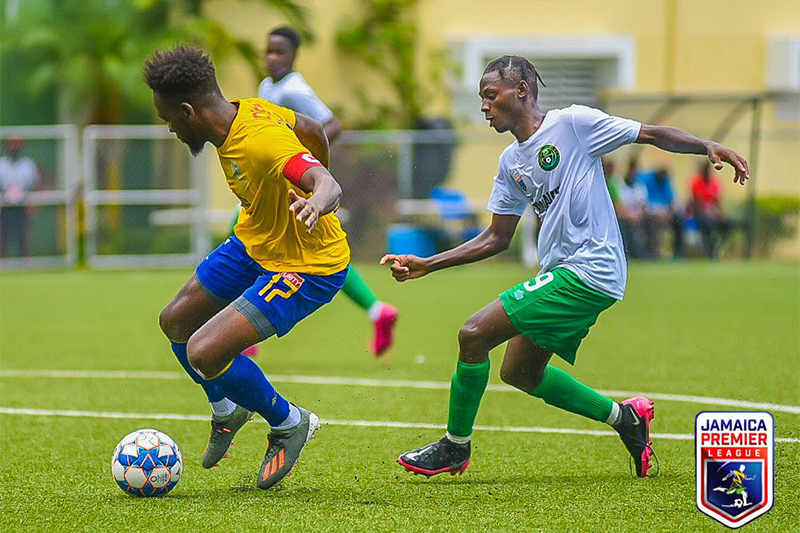 Vere United FC continued their dream start to the Jamaica Premier League season with an enthralling 3-2 win over Harbour View FC at the UWI-JFF Captain Horace Burrell Centre of Excellence.

In one of the more exciting encounters this season, Clarendon-based Vere United notched their third win from five games and moved provisionally to the top of the league on 11 points.

The Donovan Duckie-coached outfit remained one of two teams yet to taste defeat along with Waterhouse FC. 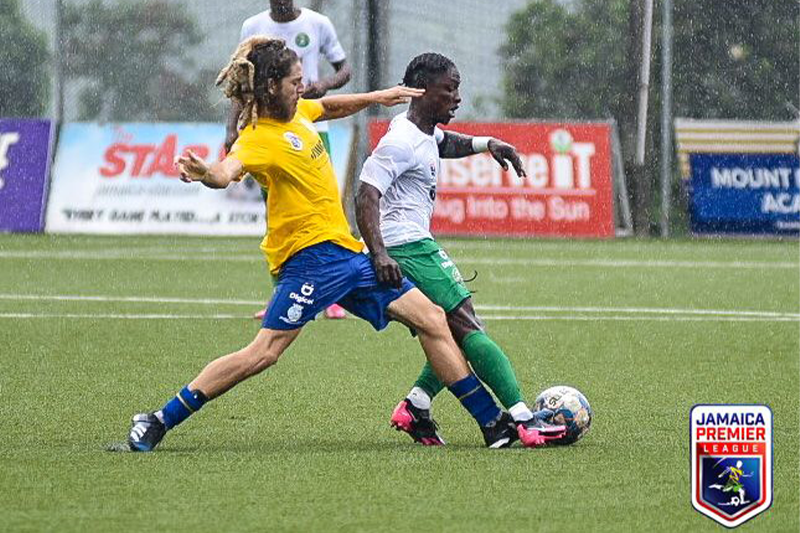 But then three goals in four minutes turned the game into a classic.

Harbour View’s substitute Cristojaye Daley who came on in the 46th minute, volleyed home a sweet left-footer in minute 51 and pulled the Stars of East levelled.

But before the celebrations died down Ricardo Dennis restored Vere’s advantage just seconds after in the 52nd minute after he twisted and turned past Casseam Priestly and Lovel Palmer and fired home off the inside of the upright.

The lively and skilful Daley equalized for Harbour View a second time, playing a give and go with Lennox Russell and saw his weak shot squirmed under goalkeeper Kadeem Davis in the 55th minute.

But Romone Plummer found the clincher for Vere United in the 78th minute as his deflected shot found its way into the back of the net.