Waterhouse and Vere Battle To A Goalless Draw 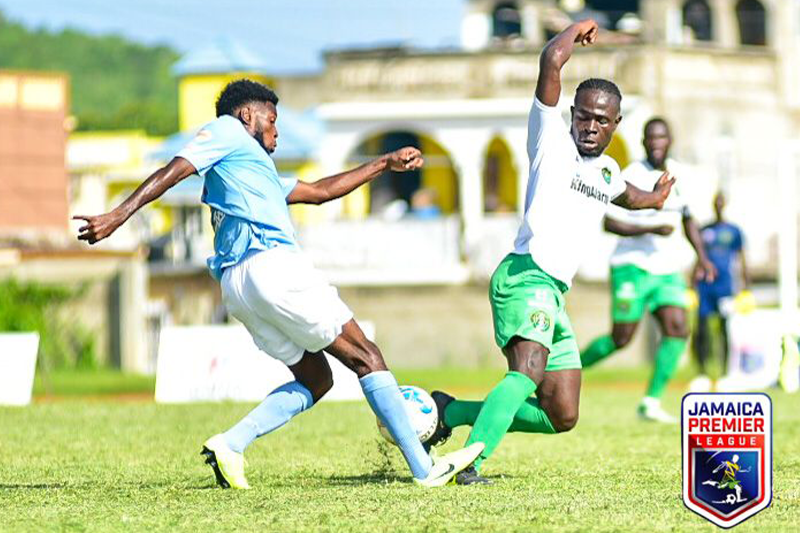 Waterhouse and Vere United battled to a 0-0 stalemate in their Jamaica Premier League match at the Stadium East field.

Vere United is showing that they belong with another sturdy well-organized display and eeked out a gritty share of the points with the more illustrious opponent Waterhouse.

Vere United, which flirted with relegation in the last campaign, jumped to the fourth spot on 5 points, the same as Waterhouse sitting in third, because of a better goal difference.

But it was a game Waterhouse should have won as they created more and better chances throughout although they were not clear-cut easy chances.

The Drewsland-based Waterhouse ended with 16 shots, seven of which were on target and 55 percent of the possession.

The Clarendon-based Vere United only had two shots and just one on target. But they stuck to their game plan and defended stoutly, led by the uncompromising Ricardo Campbell, who was voted Man-of-the-Match.

Vere United’s head coach Donovan Duckie said they were pleased with the share of the points against one of the league’s best teams.

“We are very pleased with a point. We knew that getting a point from this game would be a good achievement for us,” said Duckie. 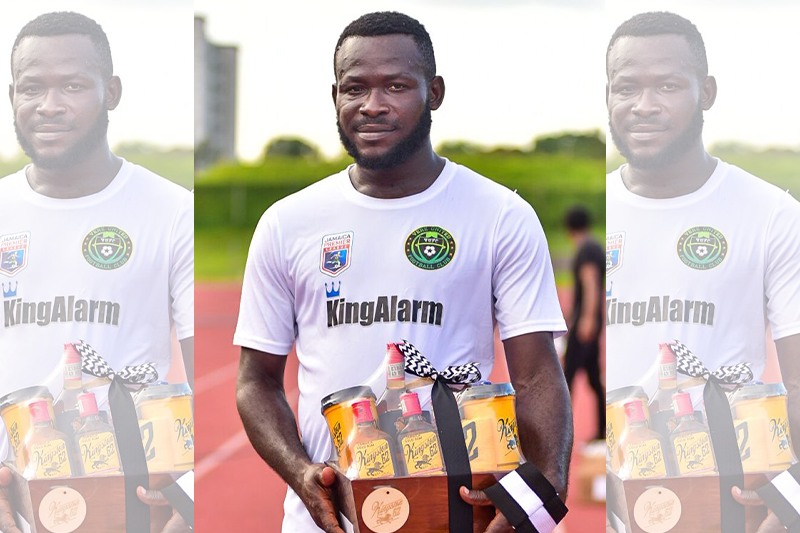 “We understand what is against us….those teams were playing in CONCACAF league and are more prepared than us and I thought we did exceptionally well,” he noted.

Waterhouse’s assistant coach Damion Gordon thought his team played well but just did not get the required result.

“I am not disappointed with the performance of the team but with the result. We did move the ball in changing the point of attack but they defended well,” said Gordon.
“It’s a game-by-game situation and there will be games like this,” he explained.