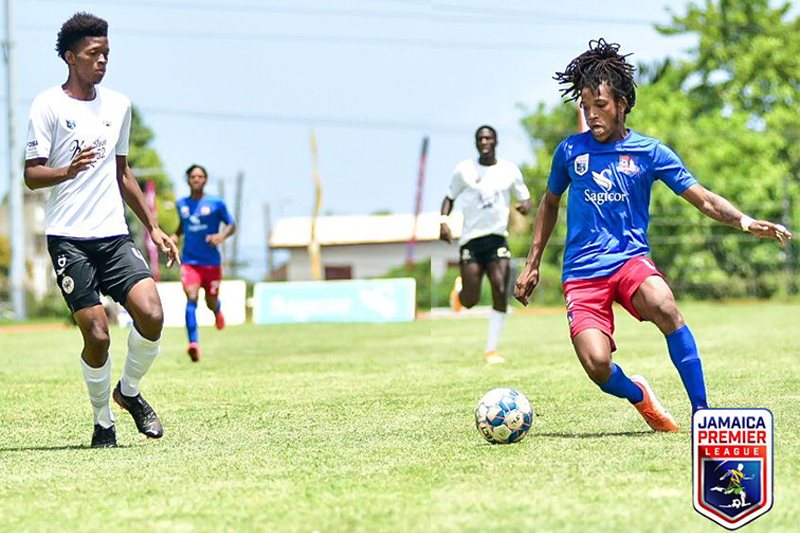 Tough-tackling defender, Dyce side-footed home from a Nickoy Christian corner kick after he was left unmarked at the back post. It was poor defending from Cavalier that early in the game.

The St Catherine-based Dunbeholden welcomed new head coach Harold Thomas with a victory which was their first of the season after losing their first two encounters against Portmore United and Waterhouse FC.

It was a well-needed win for Dunbeholden and they climbed off the bottom of the 11-team table into the eighth spot on three points.

Dunbeholden in their year of top-flight football has now defeated Cavalier for the third consecutive match.

Cavalier which started the season with a bang, lost their first game of the season and remained in the fourth spot on four points. 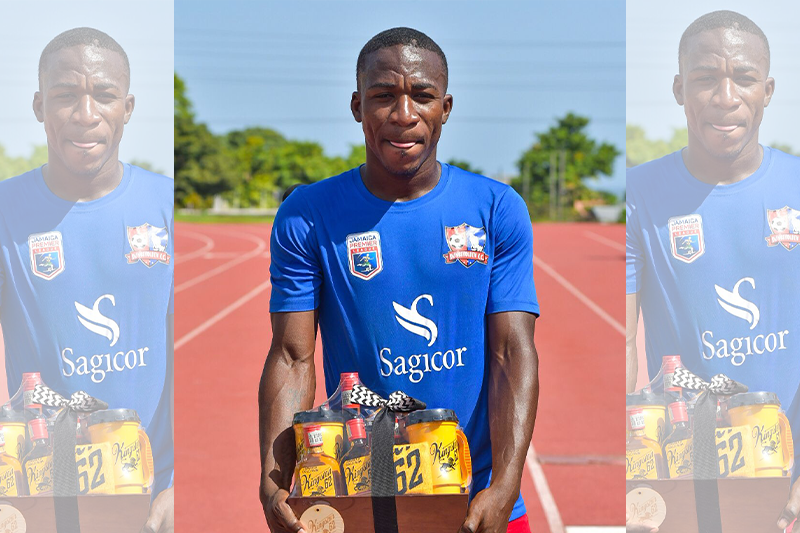 What was ironic is that Cavalier was playing on a field they called their own for decades but they never got going and turned in a lackluster performance
Cavalier’s head coach Rudolph Speid pointed out that his team just did not turn up.

“I can’t put my finger on any one single thing but the early goal kind of stunned us, we were not able to play at our usual standard and the conditions were really windy and very difficult to control the ball,” Speid explained.

Dunbeholden’s assistant coach Ricardo Smith noted that it was not an easy game against the youthful Cavalier unit.

“We know we had to come here today and soak up a lot of pressure because they are a ball possession team and they are youthful and run a lot,” said Smith.
Man-of-the-Match: Nickoy Christian (Dunbeholden)