HEARTBREAK FOR MOLYNES WITH LATE GOAL FROM PORTMORE 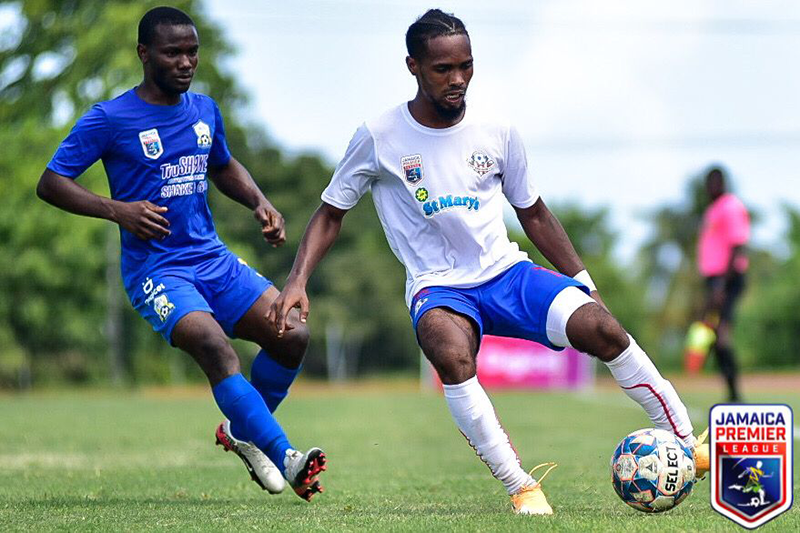 With the last kick of the game, Damano Solomon gave Portmore United a 1-0 win over Molynes United in the first Jamaica Premier League at the Stadium East field.

Solomon latched onto a free-kick by Ricardo Morris in the 90+6 minute and snatched victory in a game that looked destined for a draw.

It was a heartbreaking loss for a Molynes United team that would have earned a deserved share of the points with a fighting display.

In the end, Portmore United secured their second win from three games and provisionally jumped to the top of the league with six points in the first round of the third round.

Molynes United remained in the eighth spot on a point from two games. 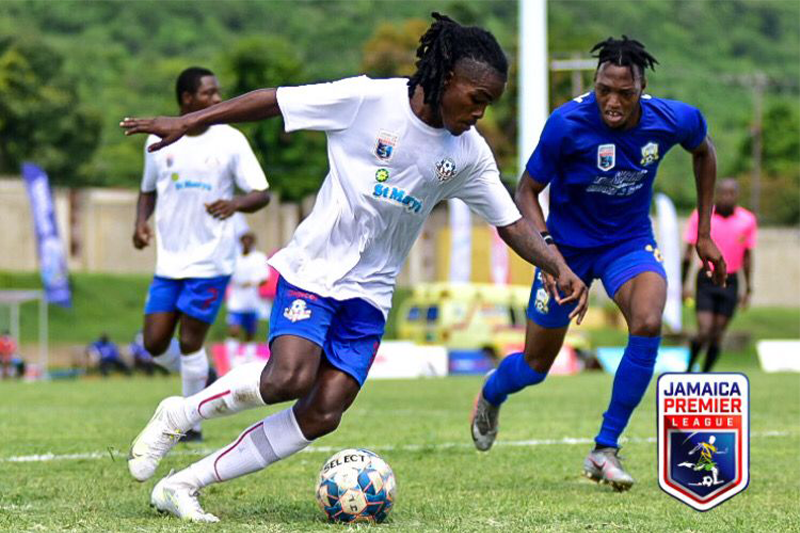 Winning coach Ricardo Gardner was more than happy in securing three points in what seemed like just one.

“Football is like this sometimes. We would love to have put our chances away but unfortunately, it wasn’t like that,” said Gardner.

“I think our keeper made a very good save to keep us in the game, we left ourselves a little bit too open at times and gave our opponents to go through on our keeper but we just have to improve on this,” he added.

Molynes United’s coach Calvert Fitzgerald said it was disappointing losing with basically the last kick of the game.

“It’s a heartbreaker because we lost with the last kick of the game,” said Fitzgerald. 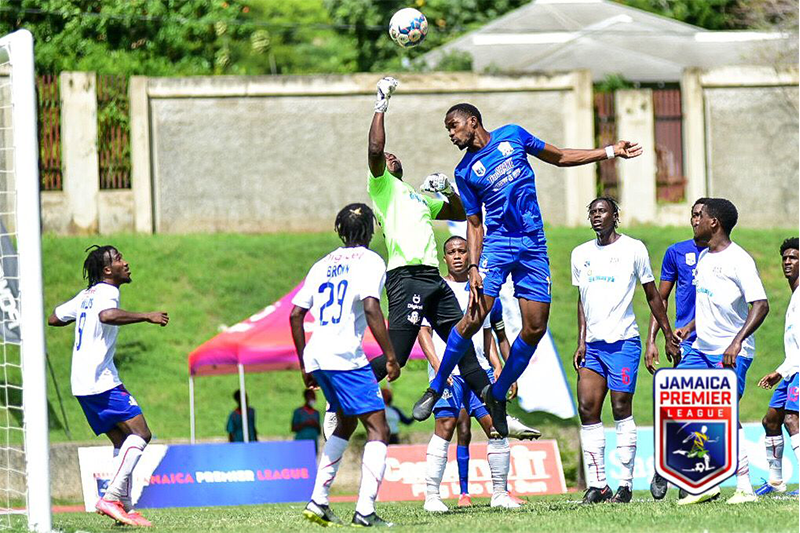 “I thought Portmore played well, we countered and with the ebb and flow of the game if I had gotten a point I would have been satisfied,” he noted.

Portmore United created most of the opportunities but was thwarted by outstanding goalkeeping by Roje Williams coupled with poor finishing.

In the 17th minute, Shante James whipped in a vicious shot goalkeeper Williams blocked, but a mad scramble ensued in the box, but a foul was committed by a Portmore attacker.

Portmore continued to dominate the first half and a long-range free-kick from Demario Phillips took a deflection forcing goalkeeper Williams in a smart save low to his left after initially going to his right in the 20th minute.

A minute later, Portmore’s captain Ricardo Morris was on the end of a beautiful defense-splitting pass but with his weaker right foot, he kicked into the side netting. Morris was at it again in minute 30 but he kicked over the bar. 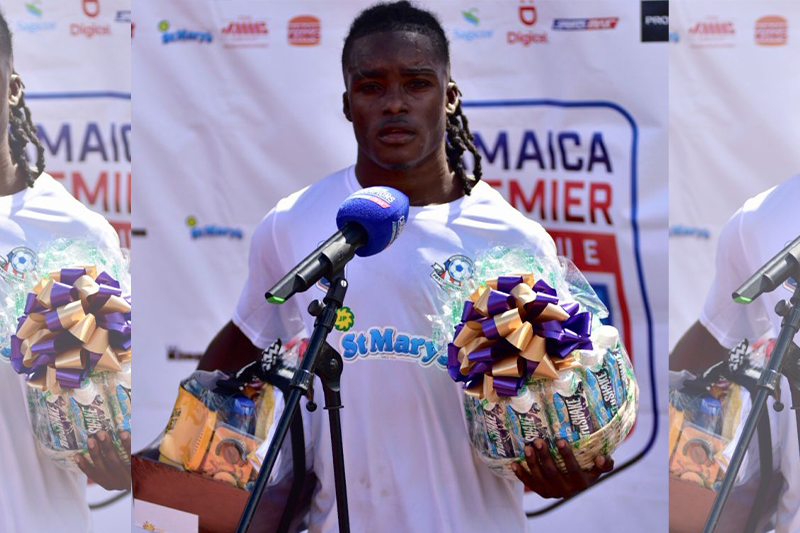 The lively Demario Phillips spanked a powerful shot on goal that was parried for a corner and from the resulting kick, Phillips teed up Seigle Knight, who crashed his shot onto the crossbar in the 40th minute.

Molynes goalkeeper Williams who was having a monster game again came to the rescue of his team in true sweeper-keeper fashion, he raced off his line and nullified Javick McFarlane who was clean through on goal.

A surging run by Tajay Brown fell to Morris and with goalkeeper Williams badly out of position, he kicked high once again.

It was a miracle how the first half ended 0-0 with so many chances mostly from Portmore United.

But Molynes United came out firing in the second half and former National Under-20 striker Nicholas Nelson, was through on goal on a couple of occasions, but good goalkeeping by Kemar Foster negated his chances.

In minute 52, Portmore must have thought they opened the scoring as Revaldo Mitchell slotted past the onrushing Williams in goal but the ball was cleared off the line by the chasing back Damion Thomas.

In the 65th minute, Nelson latched onto a ball over the top but Foster advanced and blocked with his feet. Then Foster again saved well to his left with another fantastic effort from Nelson.

Another good build-up play by Molynes involving three players but a last-ditch tackle saved the day for Portmore United.

But just when it seemed like both teams would settle for a share of the points, defender Solomon turned up with the winner in the 90+6 minutes.

Man of the Match was awarded to Alvinus Myers of Portmore United.