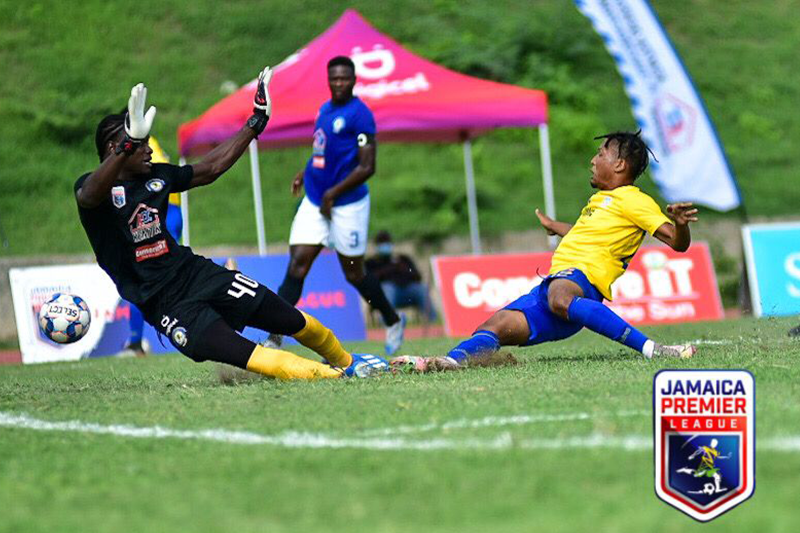 It was Harbour View’s first win of the season from three matches and it propelled the Stars of the East to five points and into the second spot.

St Ann-based Mount Pleasant, one of the favorites to lift the title, suffered their first defeat of the season and slipped to the seventh spot on four points.

Chong opened the scoring for Harbour View in the 20th minute but second, before that Mount Pleasant’s Kesslon Hall headed on the upright from a Francois Swaby cross. 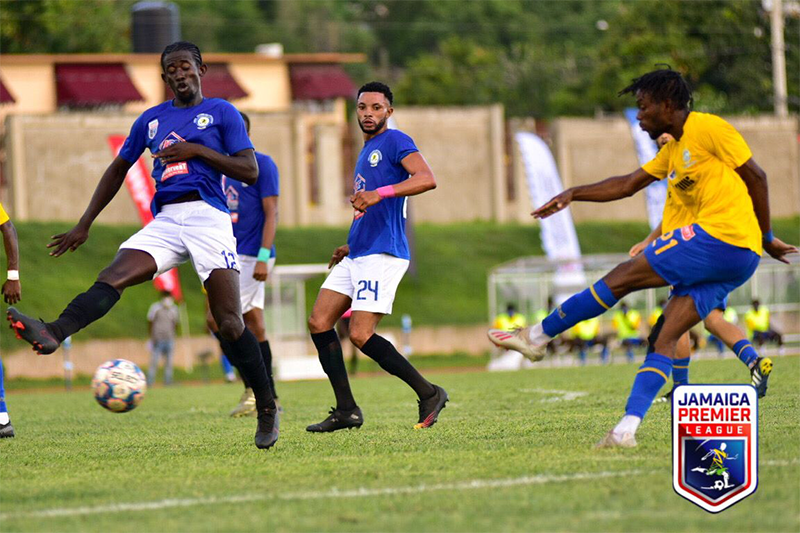 The ball rebounded into the hands of goalkeeper Tafari Chambers and his long throw started the counter-attack ending with Tyrese Williams down the right flank and he picked out the charging Chong to slot home.

Then in the 58th minute, Chong turned provider, picking out Russell with a diagonal pass who controlled well before he fired into the back of the net.

Chong should have scored again when a defensive error freed him on goal but he kicked wide with only the goalkeeper to beat.

Winning coach Ludlow Bernard of Harbour View said how they played today was a replica of what they did in training and had high praises for his team.

“We not afraid to expose the youngsters out here and is either you sink or swim and there is enough motivation out there coming from some of the elders,” Bernard explained.

Head coach of Mount Pleasant Paul Davis said no one is to blame but themselves for the lackluster performance.

When you start out lousy against a team like this that is moving the ball fast and quick, if you give them so much space to play the football and worse if you went down one-nil early it is hard to get back,” Davis pointed out.

The competition’s leading goalscorer Chong with three goals was voted Man-of-the-Match, but it was a bittersweet situation for him as he was taken to hospital for what appeared to be a hard knock on the jaw.