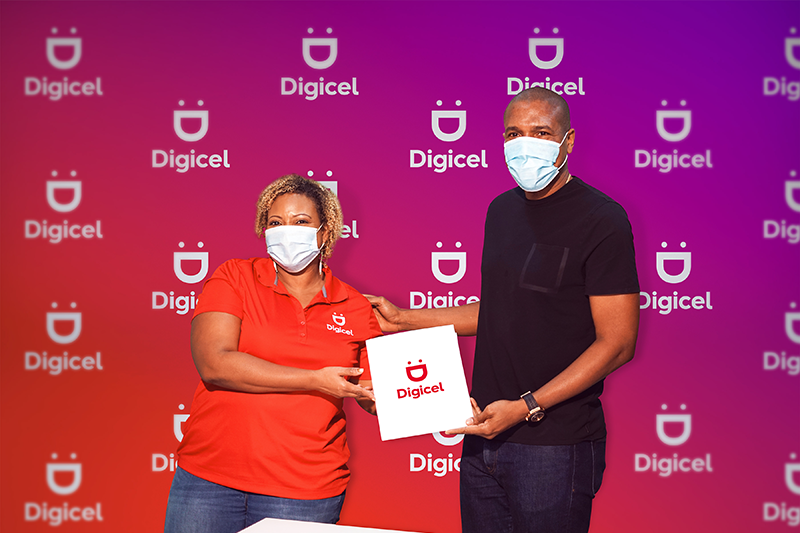 Shortly after announcing this game-changing development, Chief Marketing Officer for Digicel Jamaica, Nasha-Monique Douglas commented that the sponsorship is another strong signal of the digital operator’s support for national development through sports. She expounded, “The national sport in Jamaica is football, and it has significance in how we manage social development as a nation. Digicel can’t be a part of the country’s future without investing in properties that change people’s lives and football hits every single community across the island.”

As to the primary rationale behind the sponsorship, Douglas believes giving back is essential. Douglas explained, “It’s a two-parter; it’s clearly business as sporting content is king at a time when people are glued to their devices, but it’s also about playing a key role in our nation and our youth’s development as Digicel continues to be a part of Jamaica’s tapestry.”

At the centre of this significant sponsorship that sets the stage for local football at a higher level, is a broadcast agreement with SportsMax. Through the new deal, SportsMax will deliver vast exposure to the League through live and delayed broadcasts, expert analyses and the best coverage via subscriber and a free-to-air TV partnership.

For SportsMax CEO, Olly McIntosh, this is a continuation of their broadcast partnership with the Premier League – a relationship that dates back to the ­­­­2015/16 season.

“The Jamaica Premier League represents the upper level of football in CONCACAF and is the foundation for the players that will form the team and that will hopefully go to the World Cup in 2022. For us at SportsMax, the League will sit in a very good broadcast neighbourhood on SportsMax alongside the Spanish La Liga & the UEFA Champions League.  The unrivalled production and broadcast will increase as we showcase the Premier League to viewers globally on cable & digital platforms for the next three seasons.”

In the meantime, Professional Football Jamaica is awaiting the go-ahead from the Government of Jamaica for the 2021 season.

PFJ Chairman Chris Williams assures all Jamaicans that while negotiations are still underway with a number of other sponsors in the league and club categories, the organisers are fully in sight of their targets. He notes, “Digicel has ensured we will have a Merry Christmas and we look forward to a Happy New Year when we make the final sponsorship announcements in early January.”